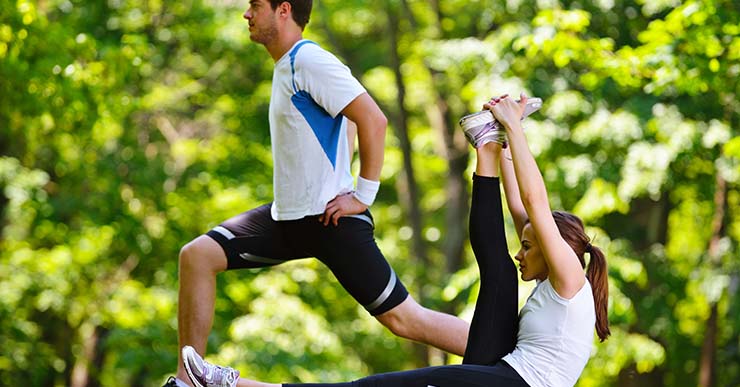 Intermittent fasting (IF) has a long history from early societies to contemporary ones, but its applicability to body composition has not been considered until five or six years ago.
Martin Berkhan’s “Leangains” approach to intermittent fasting consists of eating all of one’s daily calories in an 8-hour window and fasting the remaining 16 hours of the day. During the fasting period foods with caloric content are prohibited; only zero-calorie beverages are allowed. Additionally, the diet encourages high protein, as well as consuming more calories on training days and fewer calories on off days.
Essentially the diet requires that one skip breakfast, eat lunch, eat another meal during the late afternoon, and then eat a late dinner.
There are strong opponents and strong proponents of the diet but most people take the position that total calorie and protein intake is a more important part of the diet than meal frequency and timing.
An 8-week study examining the efficacy of IF among weight lifters found that there were no significant differences in the IF group compared to the control group; both groups had adequate protein intake for their activity level, and they had equal strength.
While it is true that the IF group lost more fat mass than did the control group, this is expected due to the IF group consuming a lower-calorie diet compared to that of the control group.
Among the IF group there were certain metabolic and hormonal changes. Those outcomes are expected when there is a calorie deficit. However, the caloric deficit in IF is too small to explain these effects.
In short, if the IF eating pattern fits into a person’s schedule then it’s a good dieting option, but if one doesn’t want to miss breakfast then this dieting strategy is not a good choice.
There is some evidence that IF can be beneficial to one’s health based on certain clinical studies, but these studies have at least five drawbacks that call into question the validity of the outcomes.
An article by Dr. Bojan Kostevski about intermittent fasting is the best literature review on the topic.

“The Leangains approach is pretty straightforward: Eat all of your daily calories in an 8-hour window and fast the other 16 hours of the day.” 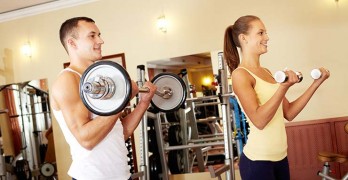 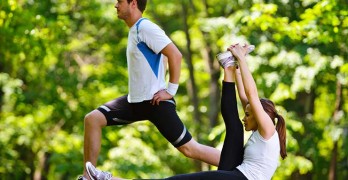